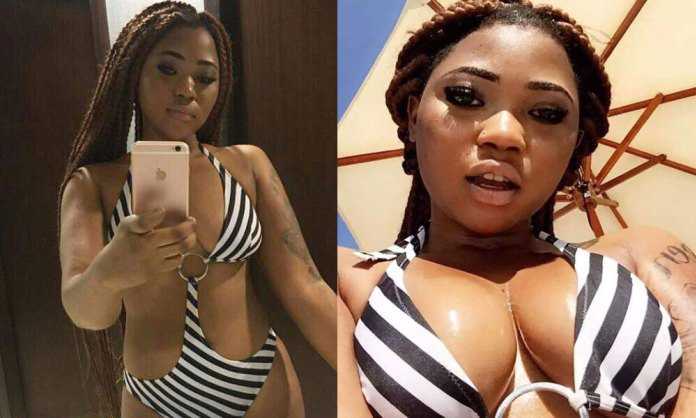 The buzz still continues as new bride hits town and not as common as you might perceive.

Queen Farcadi, the popular Ghanaian prostitute has apparently found a man willing to make her a bride.

Aside that, Farcadi just posted a photo of her hand with her husband’s name tattooed on it.

According to her, that man once fvcked her so badly she could not walk for three days straight!

The man must be of high sexual potency as that’s high praise coming from a prostitute.

LookBook: The TwoZero Collection by Imaatu

Video: I Sell My Body For A Living Because I Am Lazy & Can’t Work’ – Queen Farcadi Discloses Why She’s Into Ashawo